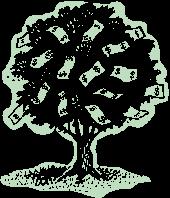 After working for both a large municipality and insurers of public entities, MRSL president Doug Wyseman recognized the need for the public sector to have access to risk management service geared more to the needs of public entities than to their insurers. In 1998, MRSL was launched with the goal of helping the public sector move from avoiding risks to ma​naging them. We have now assisted more than 500 agencies reduce their costs while increasing the ability of citizens to safely enjoy their communities.